I feel sympathy for every author who wants to write a fantasy about wizards in the post Harry Potter world. Talk about living up to high expectations.  Your wizard fantasy most likely will not end up as a destination at Disneyland. And what about the fear of comparison for your poor developing characters? There will never be another Hermione, no matter how anyone tries.

Against my better judgement I am going to start out a review of The Evil Wizard Smallbone with a comparison or six… because our view of wizards in training has been influenced. I need to clear the magical air on how Nick and Harry differ. Not every wizard lives in a broom cupboard. 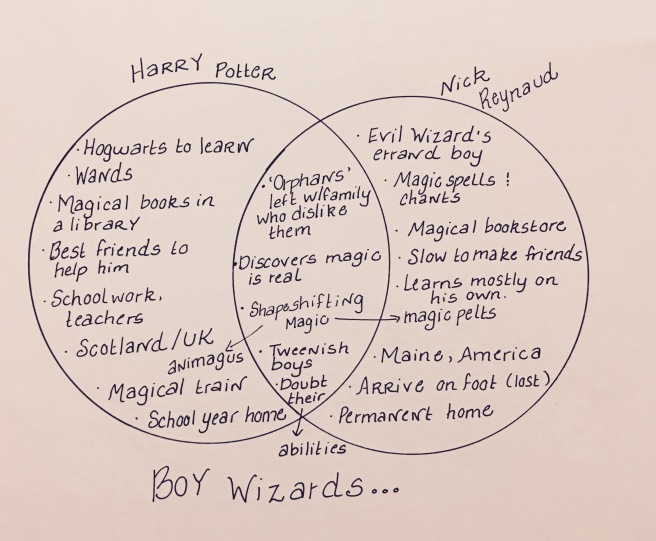 Now that we’ve established that, I can tell you why a Potterhead liked this story of an American wizard living in Stephen King’s neck of the woods.  Evil WS has great character development,  it makes us root for the protagonist in dangerous plot twists, and I love a book where local dialect gets a showcase. Ayuh.

Must read moments…
The magical bookshop makes recommendations to the young wizard in training based on his need and ability. Books come out based on requested spells or information (sometimes reluctantly). An invisible but helpful librarian? Maybe I will be reincarnated as a bookshop? Fascinating.

Books themselves do not tolerate sloppy studying, bad words, or cheating. The pages of these magical books go blank for Nick if he doesn’t toe the line. Pretty impressive student management.

As Nick learns about magic he identifies spells by scent. Not a new idea (especially for fans of The Alchemyst), but a nice way to keep the reader predicting what turn the story will take when Nick is on the scent of a spell.

Nick discovers where the previous apprentices are…and decides to rescue them.

If you love magic, hate bad guys and always wondered what would happen if you were turned into a rat, this is a great read for around 3rd grade and up. If you are stuck on the idea of wizards in training in scholarly situations only, this fun fantasy will attempt to knock you off your train..er..broom…er thestral.

I’ve had friends and coworkers ask me over the years, how can you read it so many times? I have lost count, but I think a few of the books in the series are at 10 reads each, with the last few at only 3 each because I was saddened by the story and that it was ending.

I know, I know! Harry and his friends are book characters, but after so many reads they are my friends too. So here are some answers I have given to the questions…why should I read it again?

1. Harry is a courageous, inspiring kid who doesn’t let his problems or challenges keep him from enjoying any blessings that come his way. Even those blessings in the form of giants who knock down a door and sit on his birthday cake. Cake is good no matter who sits on it (if it’s in a box anyway).

2. Hermione is all kinds of awesomesauce. She’s super smart, doesn’t stress about her hair, and fixes her own teeth saving thousands in orthodontics.

3. I love Dumbledore and I think we might have been good friends. I like lemon drops, an office full of interesting books and magical birds just as he did but I would have to say no to the idea of having a career that resulted in several broken noses.

4. Professor McGonnegal. She’s the bomb. Talents: fabulous Scottish accent, can turn herself into a cat, and doesn’t put up with anything from anyone.

5. Those feasts! Every Christmas feast, Halloween feast, back to school feast, or party has the most amazing food. I want to try butterbeer, treacle tart, and maybe even a rock cake.  I don’t know if I have the enthusiasm for pumpkin treats the wizarding world does, but I am game to try. 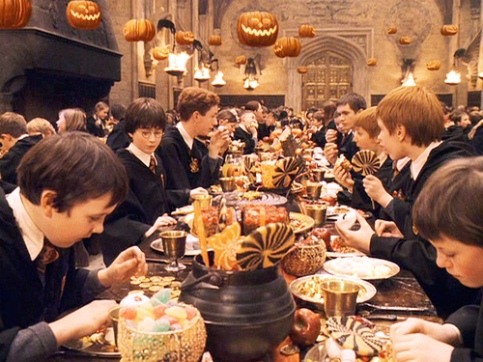 6. I want to be a member of SPEW, dance to the Weird Sisters, and I’d even go to a Quidditch game. That’s saying a lot. I’ve never attended a professional game of any kind except baseball. Once.

7. George and Fred Weasley are the most amazingly talented prankster twins to ever live. And they have red hair. BAM.

8. Even transportation in the novels is interesting. Floo powder, the Hogwarts Express, thestrals. No one just takes the car or a walk. How mugglish that would be!

9. If you aren’t nice in the books by JK Rowling there are consequences. You may end up with a curly pig’s tail, blow up like a ballon and blow away, or your tongue may grow to the size of a large snake while still in your mouth.

10. Friendship is an important theme throughout all of the books- an idea most young people understand even if the adults in their lives don’t. From the friendships between Harry, Hermione and Ron to those between Harry’s father and his besties we see the incredible effects our friends have on our lives. All the more reason to choose them carefully.

Are you game to reread a Harry or two and find your own reasons for enjoying them another time around?

Awesome morning at the @kylelibrary with Star Wars fun! Build your own light sabers was so fun and a workout later. Loved the Saber Guild!
GREAT Harry Potter Day at the @kylelibrary #canyouhearthisshirt #harrypotterfan 🪄🦹‍♀️
Perfect #bookfacefriday for #yearofthetiger 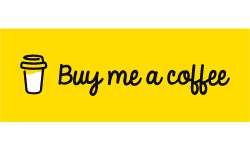